You are in: Home » Entering for the Prize » Public Awareness

This category now has two sections, for intended Future Projects as well as existing Current Projects. The £50,000 prize fund will be divided between a winning current project and a winning future project.

Nominations for the 2020 prize are now closed.

The shortlist has been announced, judging will take place in January and the winners announced in May 2020. 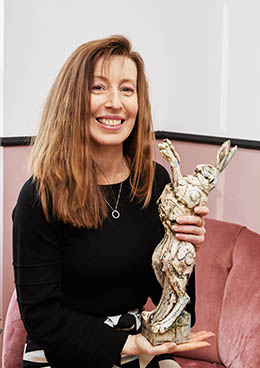