You are in: Home » Entering for the Prize » Science

The Science Prize is open to individuals, research teams or institutions for work most likely to lead to practical non-animal tests which could be accepted by regulators.

The Lush Prize aims to stimulate worldwide research in 21st century toxicology with a view to replacing animal tests completely. We are seeking projects that are most likely to lead to practical non-animal tests which could be accepted by regulators. We think the most promising approaches include: 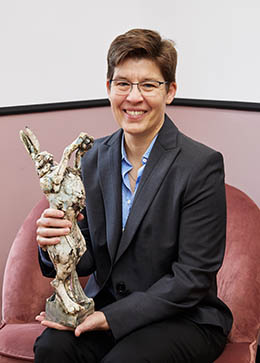