You are in: Home » Entering for the Prize » Young Researcher Award

The Young Researcher Prize is open to young scientists (up to 36 years at the time of application) with a desire to fund the next stage of a career focussed on an animal-test free future.

We want to encourage young scientists to develop a career in toxicology without harming animals by offering bursaries to allow them to advance in this area. We seek nominations from those working on replacing, rather than reducing or refining animal experiments. The Prize is awarded to fund future work.

At least one young researcher award will be given for work on computational toxicology.

Given the previous success of Adverse Outcome Pathways (AOPs) in skin and eye sensitisation, Lush Prize is also keen to address another urgent unmet need in human relevant toxicity testing, namely the drive for development of new AOPs in systemic or developmental toxicology. 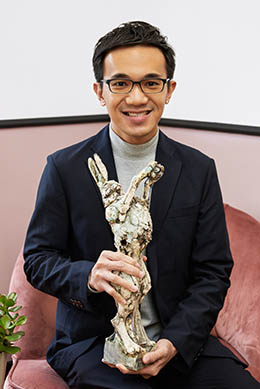