We had 18 winners are from 11 countries, sharing a total of £330,000 in prize money. One other project was commended by the judges. 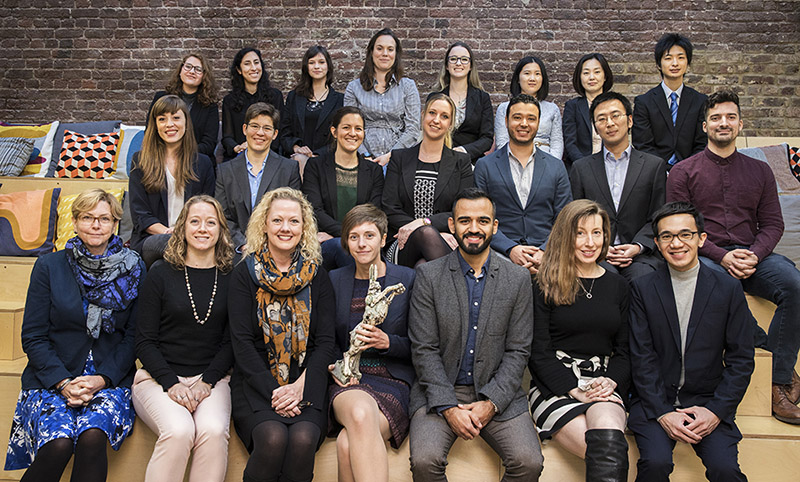 The judges chose the winners from a shortlist of 66 projects and scientists from 29 countries. We were particularly pleased to see a large increase in nominations for Science and Young Researcher categories. View all the shortlisted entries here.

Each category normally awards one (or possibly two) projects, with the Young Researcher Award funding up to fifteen scientists.

In order to support more young scientists in parts of the world where animal-free science is not so well accepted, we have three regional Young Researcher Awards, each providing selected scientists with £10,000 to further their career in non-animal testing:

In 2017 we added a new annual award for outstanding contribution towards ending animal testing.

The non-financial prize is named after Andrew Tyler, former director of Animal Aid and a founding Lush Prize judge.

We were privileged to award this new award posthumously to Andrew at the Lush Prize Ceremony in November 2017 and for it to be accepted by his wife.

18 winners are from 11 countries, sharing a total of £330,000 in prize money. One other project was commended.