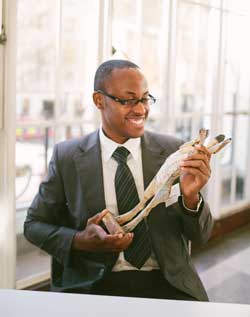 You can find full details of the winners here and we hope to bring you video interviews with many of them.

The awards were presented at a fabulous event in London, view photo galleries of the event.

During the day we again hosted a conference of scientists and activists, more on that here.

The winners and 26 other short-listed organisations and scientists revealed a wide range of fantastic work to end animal testing, and showed the truly global nature of these efforts.

Winning a Lush Prize for Lobbying in 2014 gave the New Zealand Anti-Vivisection Society the funds to develop new projects to protect animals in Aotearoa. Tara Jackson encourages anyone working to end animal testing to nominate for a Lush Prize.

We had 12 outstanding winners of the 2014 Lush Prize from 10 countries across 5 continents.

An international conference of experts, on the theme: “Is One R the new Three Rs?