You are in: Home » Entering for the Prize » Training

The Training Prize is open to individuals, teams or organisations involved in training others in non-animal methods.

We seek nominations from those working on replacing, rather than reducing or refining animal experiments.

Nominations for the 2020 prize are now closed.

The shortlist has been announced, judging will take place in January and the winners announced in May 2020. 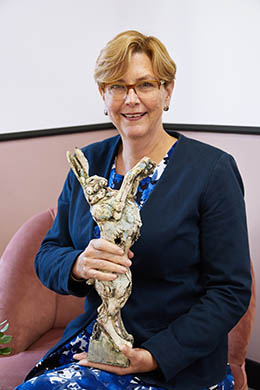