You are in: Home » Blog » Lush Prize – how to nominate

Lush Prize – how to nominate 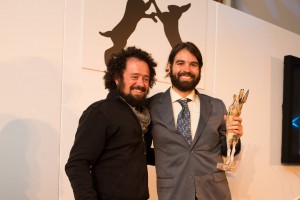 Black Box – offers, in any one year, the full £250,000 Lush Prize fund for a key breakthrough in human toxicity pathways research (this award is at the discretion of the Lush Prize organisers and Judges rather than nominations)