Hiromi Kamekura spoke to us when she collected the prize.. 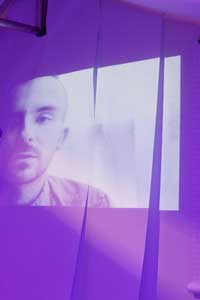 VITA Animal Rights Centre, Russia (£10,000)
For their work on awareness raising with the Russian media
http://www.vita.org.ru 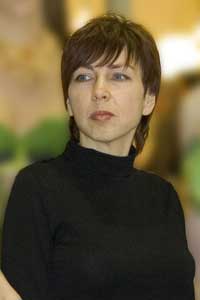 Pro Anima, France
For their work on raising awareness of REACH and animal testing in France
http://www.proanima.fr

NOAH, Menschen für Tiere e.V., Germany
For the quality of their creative adverts and interventions on animal testing
http://www.noah.de/wp

Beagle Freedom Project, USA
For the high profile rescue of 40 beagles from a laboratory in Spain
http://www.beaglefreedomproject.org

Andrew Knight, UK
For producing the book ‘The Costs and Benefits of Animal Experiments’
http://www.andrewknight.info

Animal Friends Croatia
For their work on awareness raising in Croatia
http://www.animal-friends-croatia.org