You are in: Home » Blog » Training Prize for Global South countries 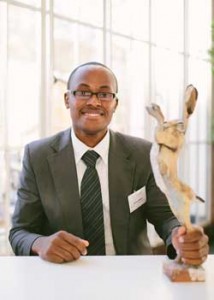 As a global prize fund, Lush Prize is always keen to support initiatives to end animal testing in countries that have been particularly underfunded or underrepresented in the past.

Our new strategy for supporting projects in the Global South includes making part of the Training Prize funds available for a suitable Training nomination in a Global South country.

The Training Prize is for individuals, teams or organisations involved in training others in non-animal methods of scientific research. A total £50,000 is available in this category and Lush Prize judges can award this to either one or two winners. 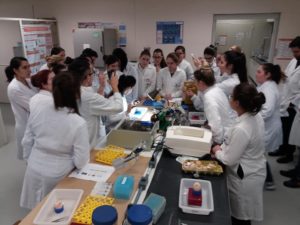 What is the Global South?

There is much discussion about what constitutes the Global South and which countries are in it. A widely accepted definition is: Countries classified by the World Bank as low or middle income that are located in Africa, Asia, Oceania, Latin America and the Caribbean.

Lush Prize has already awarded prizes to many projects in these countries. Between 2012-2018, 18 of the 113 Lush Prize winners (16%) came from countries in the Global South. Four were for Training (Brazil, Kenya, Iran, Ukraine).

Sixteen percent of all nominations in the same period came from countries in the Global South, including twenty in the Training category (from eleven countries).

However, these nominations and winners were heavily concentrated in specific countries, particularly Brazil, China and India, and Lush Prize is eager to support projects in a wider range of countries.

The Lush Prize is open to everyone working to end animal testing, from any country in the world. With five categories (Science, Training, Young Researcher, Public Awareness, Lobbying), we seek to support the most effective projects available. If you are based in a country in the Global South we are particularly keen to receive your submission.