The 2020 Lush Prize Awards ceremony was held online and shown live here and on YouTube.

Hosted by actor and comedian Neil Mullarkey, the ceremony celebrated the outstanding achievements of scientists and campaigners from across the globe who are creating a better future for all animals, human and non-human alike.

You can download the Awards Ceremony Programme and watch the whole event below.

As well as meeting all of the Award winners, we had entertainment from: 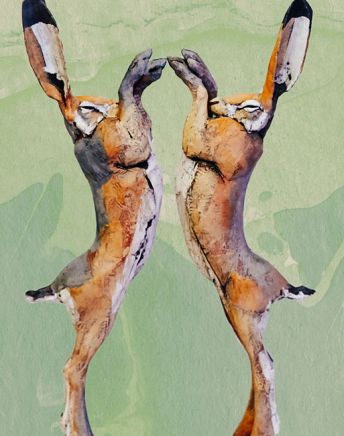