You are in: Home » Blog » The Iranian Anti-Vivisection Association

In 2016 Lush Prize was delighted to award a Training Prize to our first ever winner from Iran – The Iranian Anti-Vivisection Association (IAVA).

Despite the challenging environment in the country, IAVA had already achieved a great deal in promoting alternatives to animal testing amongst scientists in Iran, and within universities in particular. 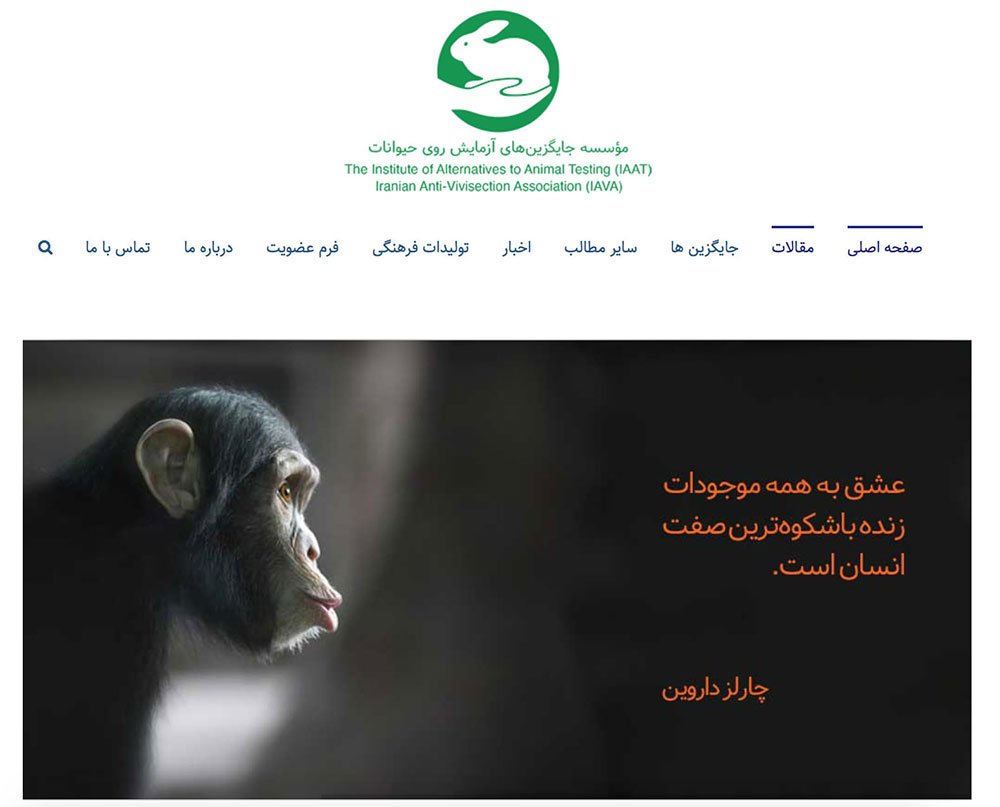 The group’s director, Dr Ramak Roshanaei, recently got in touch with Lush Prize to update us on “the tremendous impact on IAVA activities” that the £25,000 prize money has had.

The organisation has recently: