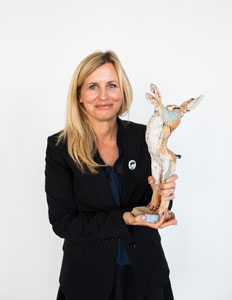 The Lobbying Prize — policy interventions promoting the use of alternatives

“Sadly animal testing for the cosmetics industry is still widespread. The Lush Prize is worth a quarter of a million pounds and we hope to fund the Eureka moment — when a breakthrough is made to end animal testing of cosmetics forever.”